Monument, digital video (loop), 2020.
This piece appropriates the iconic last scene from John Ford's "The Searchers" (1956), shot in Monument Valley (Dinétah/Navajo Nation) and takes on the idea of erasure, starting with the dominant narrative and character that obscures the story of the real-life setting. Without the trope of the rugged individual in the foreground, viewers might shift their focus to the film’s background. At the same time John Ford's cast and crew were in Monument Valley, uranium companies were mining in the area, employing many of the same Navajo families that were also hosts and played roles in the films. This was part of a regional uranium boom to get domestic uranium to build nuclear weapons during the Cold War. It’s interesting how all these histories intersected in pop-culture, and played out on the silver screen unbeknownst to people at the time. The soundtrack is from the film, slowed down just a bit, and one of the only audio recordings of the atomic tests from the nearby Nevada Test Site was— added. This test grouping, “Annie” from the Upshot-Knothole series, is what contaminated Snow Canyon, Utah with radioactive fallout before the shooting of "The Conqueror"— which purportedly was a significant cause in a third of the cast and crew developing cancers, which ultimately killed 48 of them including Wayne himself. 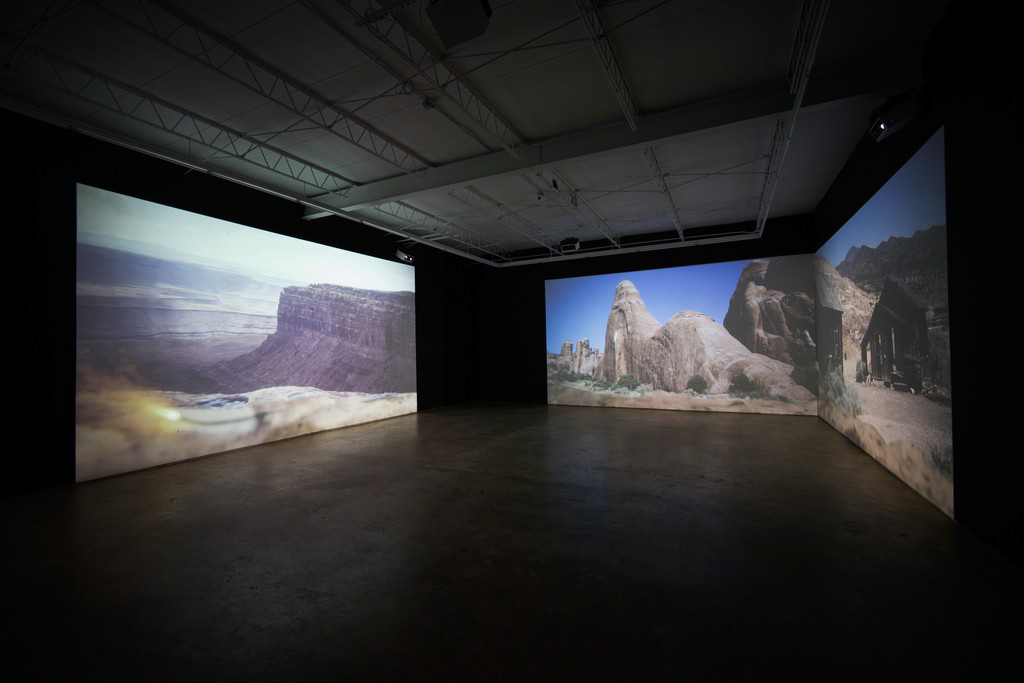 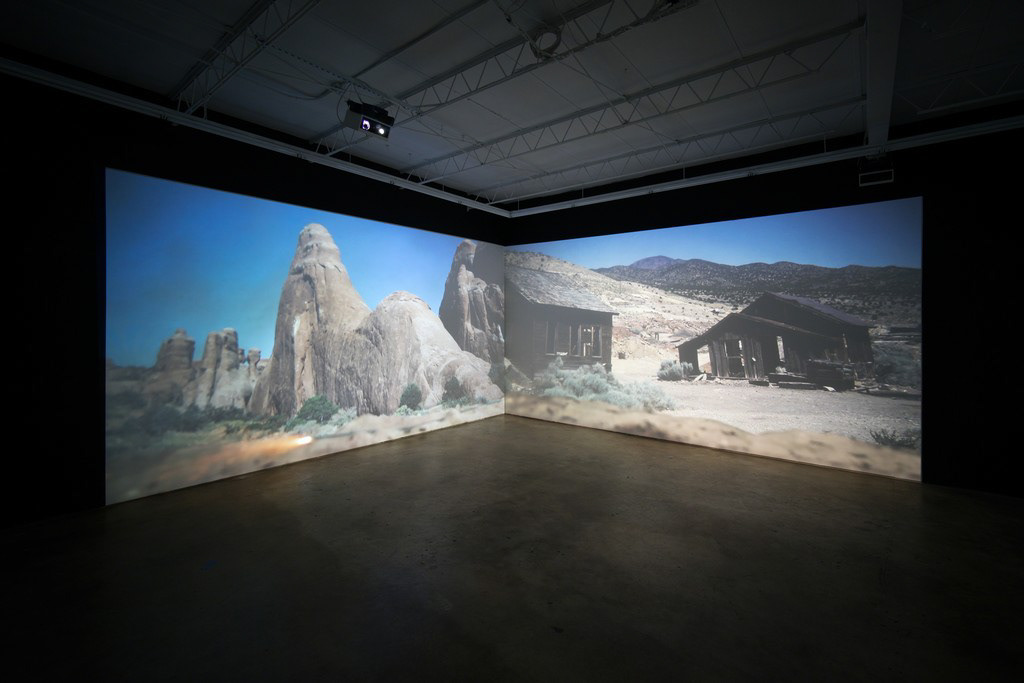